Shammi can be successful in everything if you try - APSNews24.Com

Shammi can be successful in everything if you try 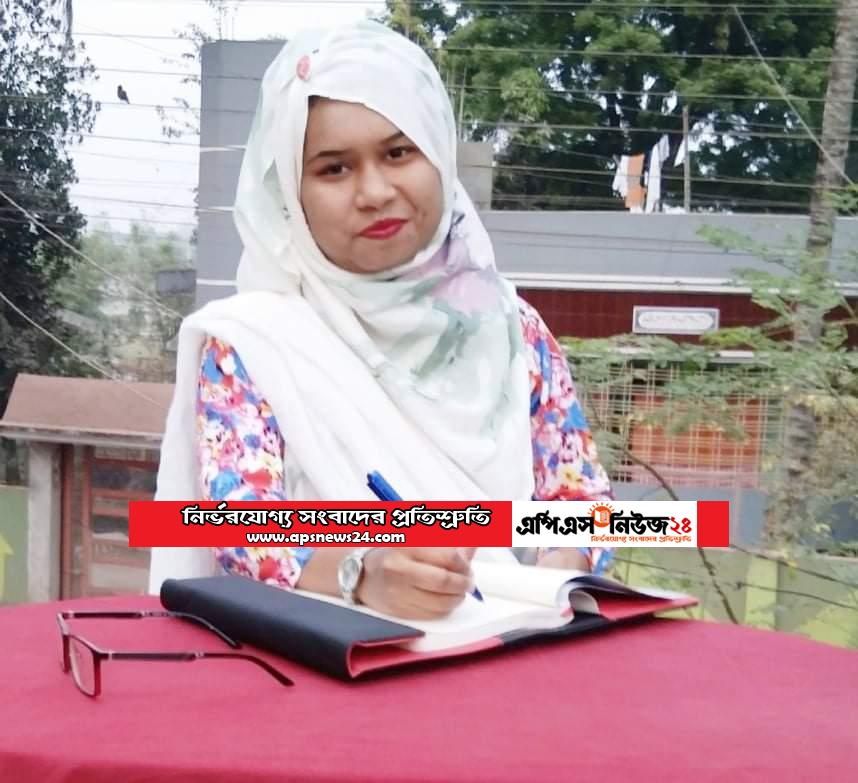 Misson Ali, Staff Reporter:  Shammi Akhter Tonni (Bela), daughter of Kushtia. Many of us may know him. He lives in Kushtia Sadar with his parents. Her father is a timber trader and her mother is a housewife. She was once a student of Kushtia Police Line School. Although she is a very talented student by profession, she is involved in various activity . He is also a debater, artist, reciter, speaker, presenter, writer and entrepreneur.   In addition to his studies, he has been busy with various creative activities. He has been drawing since childhood. He also has multiple awards at the district level. His poem has also been published in the national newspaper (Tuktuki’s favorite Rish).

He is currently working on a variety of hand painting items. Kushtia and all over Bangladesh have responded to her extraordinary handicrafts in Punjabi, sari and various other items which we can see as soon as we enter (Bella’s Shopping) Facebook ID.  He told us as he told the story of his life.From a young age he tried a little in everything but he never thought of becoming an entrepreneur.

Though she was the only daughter of her parents, her parents encouraged her to do other creative work, thinking that it would hurt her a lot and she would lose her studies, but she did not hesitate to become an entrepreneur. At that time he only got his cousin (Riyana Ahmed Lucky) by his side but now his parents are encouraging him to see the response of his work in Kushtia and all over Bangladesh.  He added that at one point he wanted to create a separate brand called Bella’s Shopping. He also had the mercy of God and the support of his parents and siblings for the things he has done so far in his life.

With her indomitable talent, hard work and effort, she has made it clear that girls are not lagging behind in anything and boys as well as girls are now proficient in everything. If you try, you can succeed in everything. He wants to have a good job in the future as well as to sustain his initiative to stand by the side of various helpless people. He wished blessings to all. 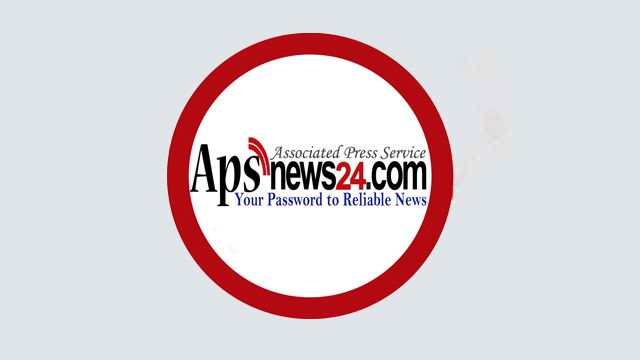 Shammi can be successful in everything if you try

The World Environment Day and the Environmental Legislation in Bangladesh

English as the language of the Courts – an analytical view

“ IAB is a new threat for India”